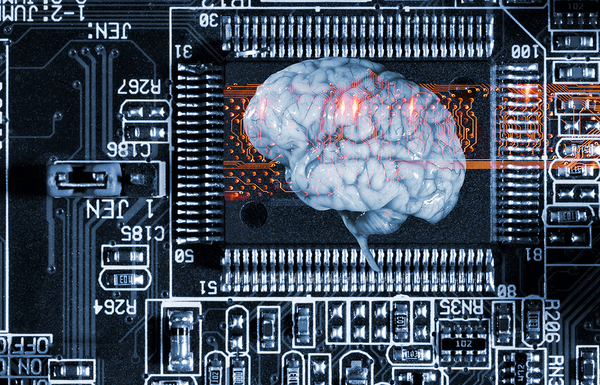 The rise of artificial intelligence (AI) is upon us. Everything from appliances like Siri, Alexa, and other voice recognition-driven systems to robots to credit card fraud detection is powered by AI.

In fact, technology news indicates that the number of applications and platforms using AI is likely to grow exponentially in the near future. Wired reports that major technology companies, including Google, Apple, Microsoft, and IBM are opening their AI systems to app developers. Apple refers to this as a “democratization” of AI.

As Wired points out, though, it is at least as much about business strategy. A successful app using a company’s AI means money in the bank to the AI providers, just as much as it does to the developers — if not more so.

Will AI result in a loss of jobs for humans? Despite fears of AI serving to curtail human jobs in favor of powerful algorithms, AI is not likely to result in any net loss of people’s jobs.

What AI Can’t Do

AI can do a lot. But it’s important to remember what it can’t do as well. MarketWatch points out three reasons why AI systems or products are unlikely to replace people. 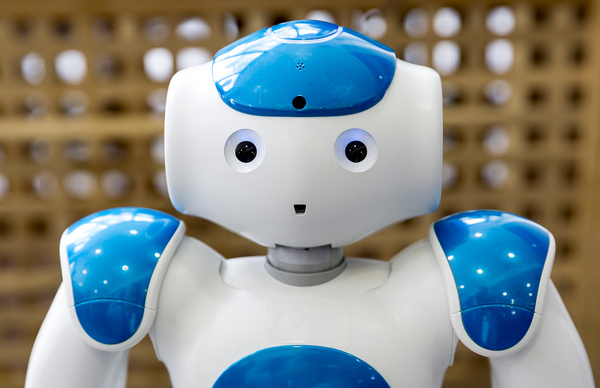 Robots can only do what they are programmed to do.

The first is Moravec’s paradox.

The first element of the paradox is that what is simple for people is hard for machines.

People can employ complex language and sentence structure from an early age. Machines can’t. People can move with forethought. Machines have to be programmed to make certain, specific movements. People can manipulate tools. Again, unless specifically instructed to do so, machines can’t. All the things people do effortlessly should be respected for the amount of thinking and integrative power they require.

The second element of Moravec’s paradox is that what is simple for machines might be hard for humans.

It would take people a long time to sort through all the YouTube videos on the planet, or to find the number of people drinking Coca-Cola or Pepsi. It may take an AI system a fraction of the time. But again, the ability to sort and sift massive quantities of data is not as great as that required to interpret the data collected and develop new responsive business strategies that take advantage of the findings.

The second reason AI isn’t likely to replace humans is that not all data is big or massive. In situations where data might be scant or nonexistent, the place for human observation, experience, and intuition is crucially needed now, just as it always has been.

The third reason is that AI can’t explain its own reason for doing what it is doing. It can’t make reasonable recommendations or extrapolate from experience. Humans can.

When self-driving cars were tested in Pittsburgh, for example, it was discovered that they couldn’t “read” where they were on bridges. Programmers and developers were needed to create instructions for bridge traffic and movement. Similarly, AI findings in fields from medicine to education have to be examined and analyzed by humans to make recommendations, forecasts, and more.

Will AI end up taking jobs from humans? Certainly. But an equal, if not greater number of jobs will be created for humans as the result of AI. Humans will be needed for higher level thinking and to create instructions and forecasts for AI systems.